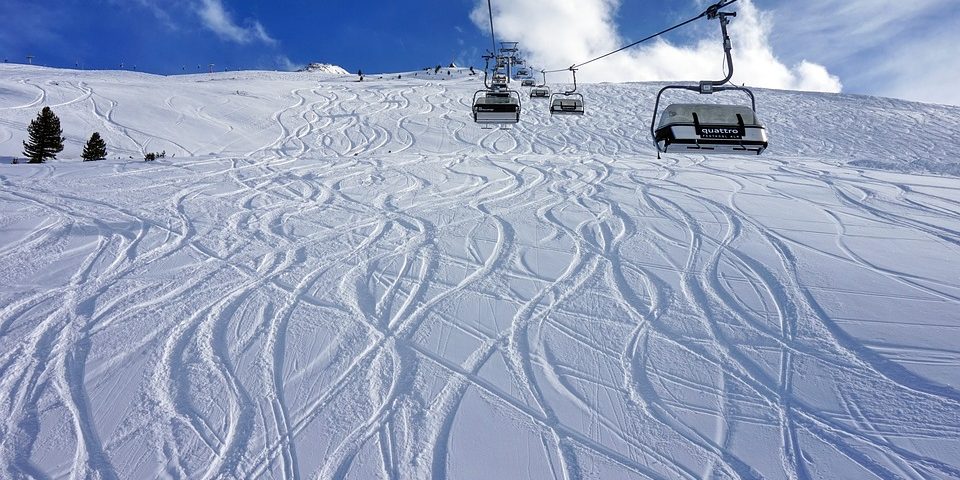 On June 12, 2019, a Pennsylvania federal awarded $2.5 million to a man who injured his leg at Big Boulder Ski Resort, in Lake Harmony, Pennsylvania. The plaintiff, James B. Ashmen Jr., was snowboarding down a run at Big Boulder in 2015 when he abruptly encountered an idle snow-making machine and failed to avoid the machine as he swerved. As a result of his accident, Ashmen fractured his lower leg, bruised his hips, injured his head and back and required corrective surgery on his leg. In the complaint, which was filed in filed in 2017, Ashmen claims that after he was injured, he was told by ski patrol that the slope in question was supposed to be closed. According to the plaintiff, the run appeared in every way to be open to patrons.

Ashmen accused the ski resort of negligence for leaving the snow machine positioned in the middle of a ski slope and for not properly closing the run. The $2.5 million verdict is broken down into $1.5 million for pain and suffering and $1million for loss of ability to enjoy life’s pleasures.