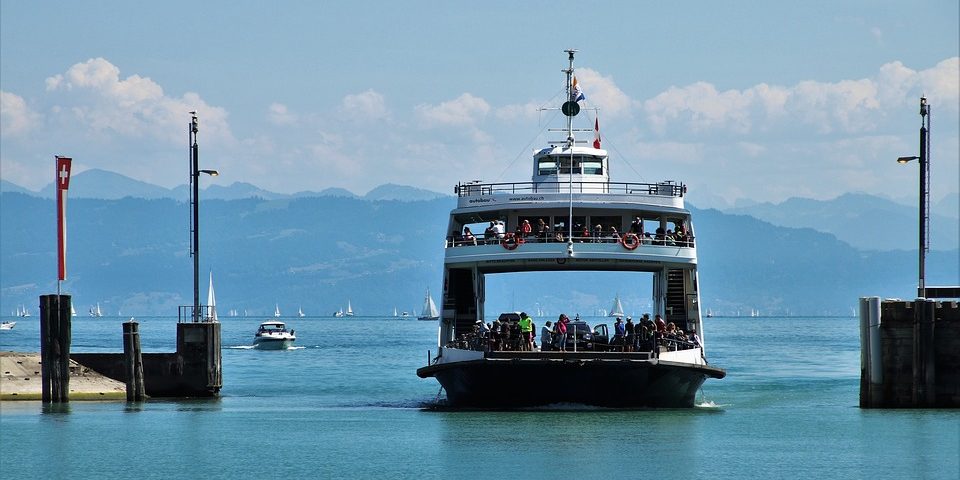 On June 20, 2019, a ferry operator’s bid to overturn a jury’s finding of negligence that almost resulted in severe disfigurement of a passenger’s fingers was denied. In a short electronic docket order, U.S. District Judge Denise Casper denied the defendant’s motion judgement as a matter of law, affirming the jury’s award of $225,000.

In September 2016, plaintiff Amanda Arnold was leaving the restroom of a ferry bound for Nantucket when the boat suddenly rocked, sending her off balance. In a panic, she reached to steady herself, but found no guardrails. Instead, she was forced to grip the doorframe and almost lost several fingers that became jammed between the door hinge and the frame. Arnold filed suit against Steamship Authority in March 2017 alleging that the defendant was negligent for failing to have a sufficient door-closing device on the restroom door.

Shortly following the verdict, Steamship Authority had also moved for a remittitur (reduction) of the jury’s $225,000 award. Defendant argued that the amount was excessive because the plaintiff had made no claim of lost earnings or loss of future earning but only of the impact on her quality of life. Judge Casper rejected this argument based on the evidence presented at trial and stated that the award was not so excessive that it would “amount to an injustice to allow it to stand.”