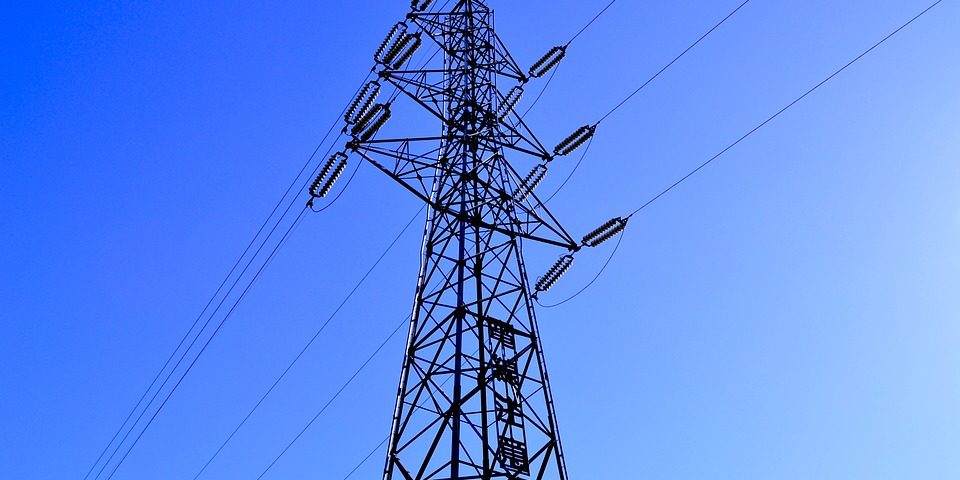 On December 20, 2017, following a weeklong trial, Florida Power and Light Co. (“FPL”) was hit with a $24 million jury verdict for the electrocution and consequent death of a Fort Myers teen.

After climbing a bamboo stalk that made contact with high voltage power lines, 15-year-old Justin Dominguez was severely electrocuted and later rendered brain dead. According to his mother’s attorneys, FPL was fully cognizant of the danger that the location of the bamboo posed in such close proximity to the power lines—a work order for its removal was filed three years prior to Justin’s death in 2011. However, the hazard wasn’t removed until this 2017, nine years after the work order was placed and six years after Justin’s death.

In a statement made by an attorney for the plaintiff, Ty Roland, it was brought to attention that “FPL had more than 10 opportunities since 2008 to eliminate the danger to the children living adjacent to this 13,000-volt power line and failed to act each and every time. They broke the law. They broke their own rules. They blamed a boy for climbing a tree instead of apologizing and trying to stop it from happening again.”

Ultimately, the Lee Circuit Court jury awarded Justin’s mother $12.5 million for pain and suffering and $8.75 million in compensatory damages. The jury then added $15 million in punitive damages bringing the aggregate sum awarded to Ms. Dominguez for the loss of her son to $23.75 million.