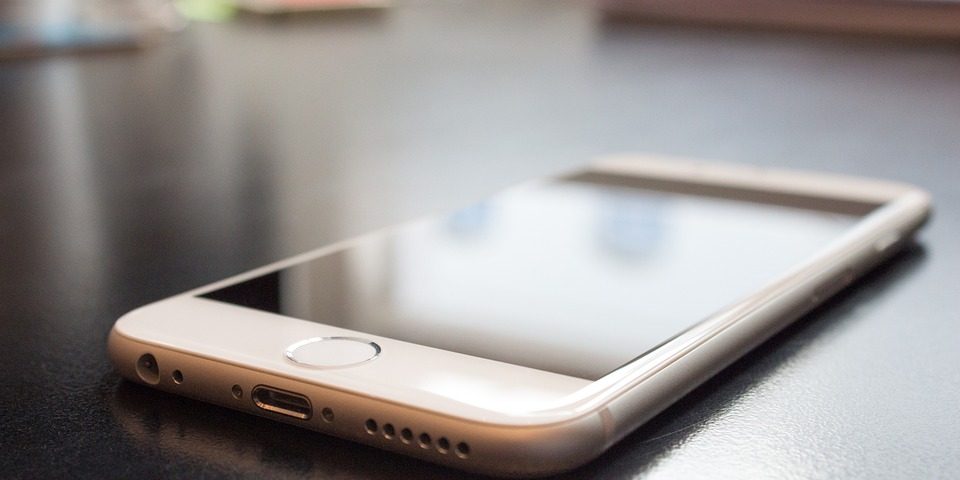 In light of recent confirmation that older iPhone models do in fact “slow down,” the tech conglomerate finds itself in the middle of a swarm of legal woes this holiday season, as a result of its release of the latest Apple iPhone.

As of December 25, 2017, three separate class actions have been filed against the company in federal court in the Central and Northern districts of California and the Northern District of Illinois. In the Illinois suit, lawyers wrote that “Apple’s decision to purposefully slowdown or throttle down these devices was undertaken to fraudulently induce consumers to purchase the latest iPhone versions of the iPhone 7, as well as new phones such as the iPhone 8 and iPhone X.”

A post on Reddit from the founder of the company behind Geekbench processor testing software, John Poole, outlined test results concerning batteries found in older iPhone models and their function. Poole stated that iPhones with older batteries performed at “lower than expected” levels. He concluded that Apple’s lessening of CPU performance to combat the devices’ “shutdown” in older phones could “cause users to think, ‘My phone is slow so I should replace it,’ not, ‘My phone is slow so I should replace its battery.’”

Apple’s statement in response to Poole’s report, the company explained that they installed a “feature” on older model iPhones with batteries that could not perform at “peak current demands” necessary to operate in cold or low-power conditions. Their aim was to “smooth out the instantaneous peaks only when needed” in order to avoid unexpected shutdowns of the older phones.

According to James Vlahakis of Sulaiman Law Group, lead counsel in the Illinois case, “Apple had the choice to inform consumers and failed to do so. Here clearly Apple knew what they were doing and didn’t tell anybody. It’s that simple.”

The three lawsuits allege a plethora of claims including but not limited to fraudulently concealing problems with batteries in the older phones, violating state consumer protection laws and, in the Central District of California case, interfering with the speed of users’ devices without consent.