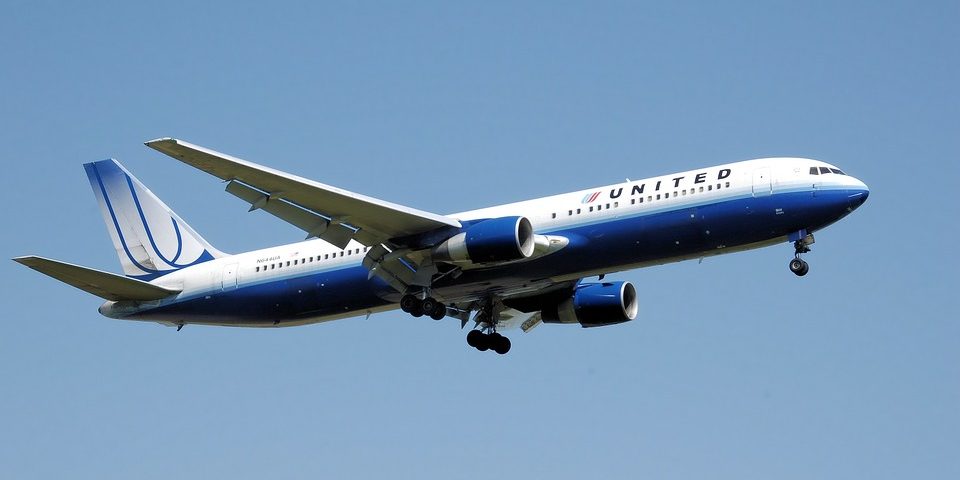 According to an order filed in New Jersey federal court, United Airlines officially settled putative class allegations for allegedly charging customers at least $125 in fees when booking flights with cancellation credits previously provided by the airline. However, the order did not disclose the terms of the settlement.

In the original complaint, plaintiffs John Sacchi and Stephen Simoni claim that the airline company promised that “no change fee will be required” when people cancel flights and subsequently use that credit towards booking another flight.

In practice, however, customers were charged over $125 to book their next flight when using their cancellation credit within a year of procuring it. Plaintiffs canceled their flights online and were shown a statement promising not to charge a “change fee,” which they captured as a “screenshot” for evidence. Shortly after, they were required to pay $125 in order to book another flight because they attempted to pay using their cancellation credit.

“Countless consumers” have also experienced the same issue, one of whom was a cancer patient attempting to change her flight in order to see her oncologist—she too was charged the $125 fee. Others have claimed that United wanted them to pay as much as $200 to use a canceled ticket valued at $296.

According to the complaint, “United’s website routinely makes these contracts that its reservation systems and personnel have no intention of honoring when the passenger later attempts to use the value of the original ticket to purchase a new flight,” despite numerous grievances nationwide.