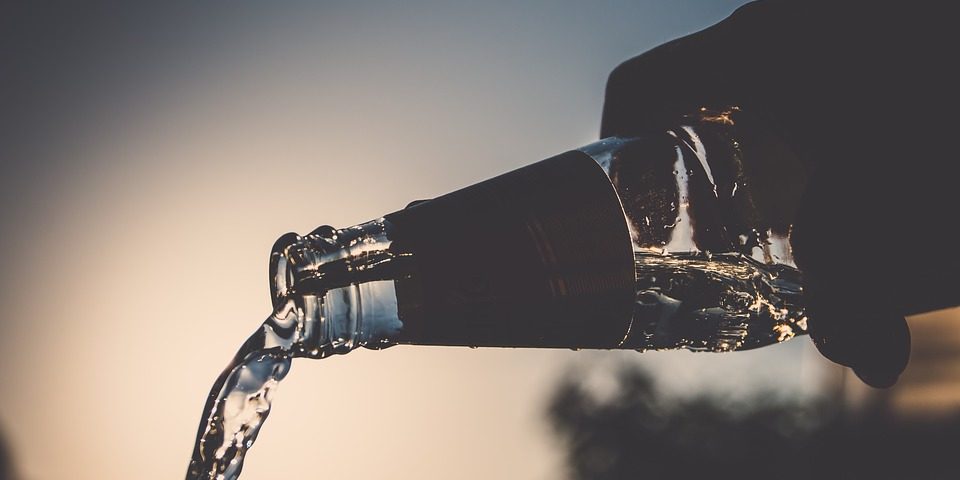 On March 22, 2018, an undisclosed settlement was reached through mediation in connection with the Tito’s Handmade Vodka false advertisement class action litigation.

The suit was originally filed on April 17, 2015, in New York federal court by named plaintiff, Trevor Singleton. In the complaint, Singleton claimed that the vodka’s Texas-based manufacturer, Fifth Generation Inc., intentionally misled consumers into believing that the product is of a higher quality that it actually was. By labeling the product as “handmade,” Singleton argued that the defendant insinuated that the vodka is made in an old-fashioned traditional process with a single-pot still. In reality, the popular alcoholic beverage is made using a highly automated process with minimal human intervention. The suit further alleges that Fifth Generation labeled Tito’s as handmade in an attempt to capitalize on a market trend towards high-quality small batch craft products, which fetch a higher price.