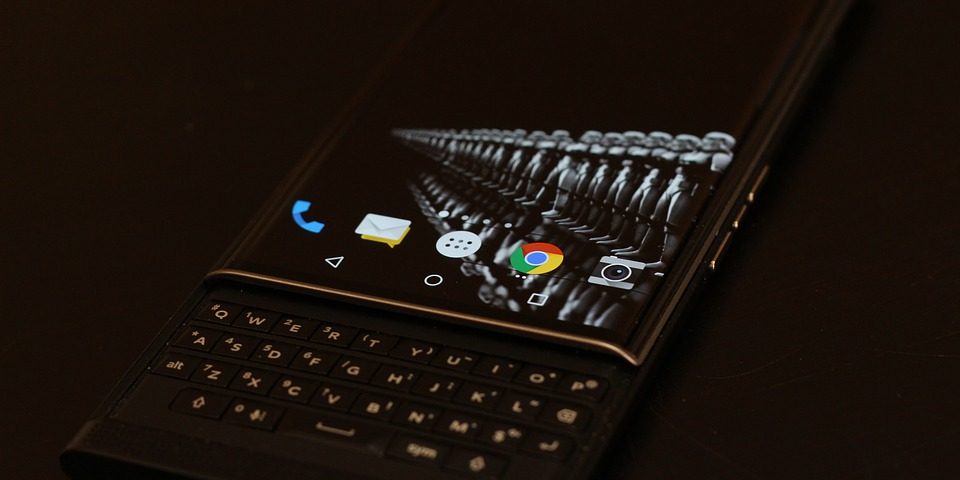 In the complaint BlackBerry argues that Snapchat infringed on many of the plaintiff’s innovations and inventions to its own benefit and in so doing, succeeded in diverting consumers away from BlackBerry products and services. The features, which BlackBerry alleged Snapchat infringed upon, included two patents which detailed how to enable users to view their friends’ real-time locations through GPS on a digital map on their smartphone device. Another patent in question described the use of instant time-stamped messages, and a third described videos and messages that were erased almost instantly. BlackBerry also claims that Snapchat and its Snapchat chat feature infringes upon its BlackBerry Messenger or “BBM.” Lastly, BlackBerry accused Snapchat of infringing upon BlackBerry patents concerning smartphone advertising techniques.