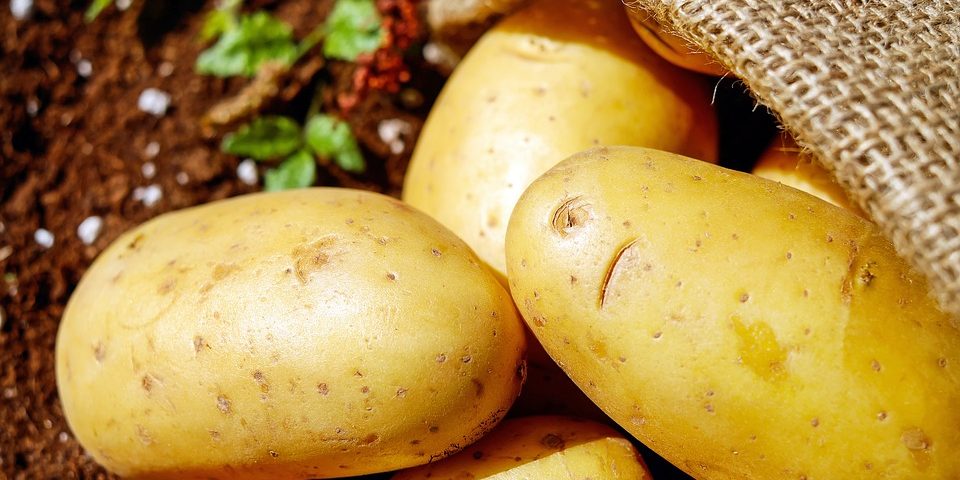 On April 16, 2018, a group of dissatisfied consumers filed proposed class claims against Crystal Farms Refrigerated Distribution Company in federal court in the Eastern District of New York alleging that the company misled consumers as to the quality of its Diner’s Choice mashed potatoes. Named plaintiff, Marilyn Reyes, claims that the defendant prominently labeled the mashed potatoes as being made with “real butter” leading consumers to reasonably believe that the product contained only butter. In reality, plaintiff argued, Diner’s Choice mashed potatoes also contained margarine. Reyes bolstered her argument by adding that products typically do not contain both butter and its “lower quality and cheaper” alternative, margarine. In addition to misleading consumers about the butter flavoring of its product, Reyes also contended that defendant’s mashed potatoes were advertised as made with “fresh whole potatoes,” when they actually contained artificial preservatives to extend the shelf life of the product.

The suit alleged violations of New York General Business Law, negligent misrepresentation, fraud and unjust enrichment. Reyes is seeking to represent a nationwide class of consumers who purchased the product based on the misleading labeling.