Mother of Basketball Player Who Died on Court Sues NBA 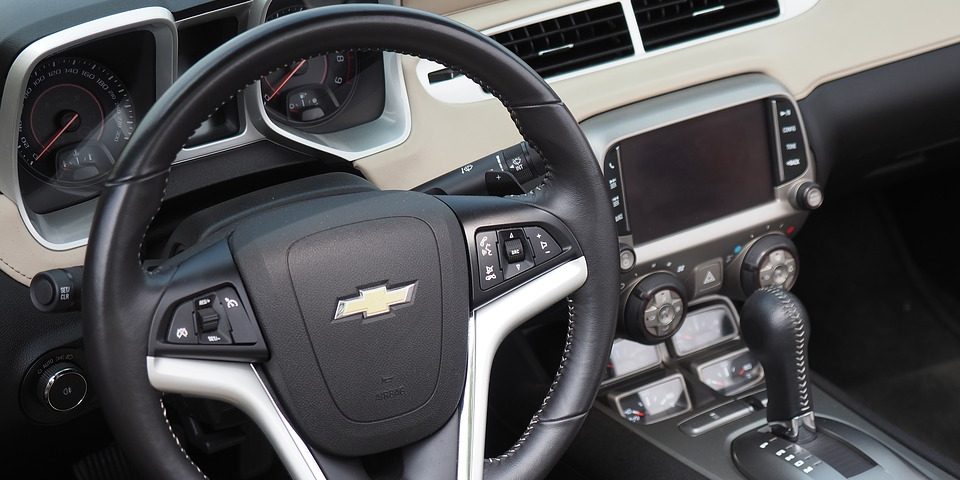 On May 30, 2018, General Motors Co. and plaintiff Oscar Nilsson agreed to settle the first lawsuit concerning GM’s self-driving cars in the Northern District of California. Plaintiff was allegedly struck by a Cruise Automation 2016 Chevrolet Bolt while driving his motorcycle on a San Francisco highway in December of 2017.

According to the Plaintiff, the collision with his motorcycle and the Bolt occurred while the car was in self-driving mode and was attempting a lane change on the three-lane highway. In Nilsson’s complaint, the vehicle signaled to merge into the left lane, but then suddenly defaulted to the original middle lane, causing it to collide with Plaintiff’s motorcycle as he was attempting to pass. Plaintiff suffered extensive injuries to his neck and shoulders, requiring surgery and rendering him incapable of working.

No financial details were disclosed in the settlement to determine whether or not Nilsson received damages, costs and attorney’s fees for allegations of negligence, as settlement terms were confidential. GM announced the next day that a tech investment firm, SoftBank Vision Fund would be investing $2.25 billion into the further development of its Cruise automated driving hardware and software.