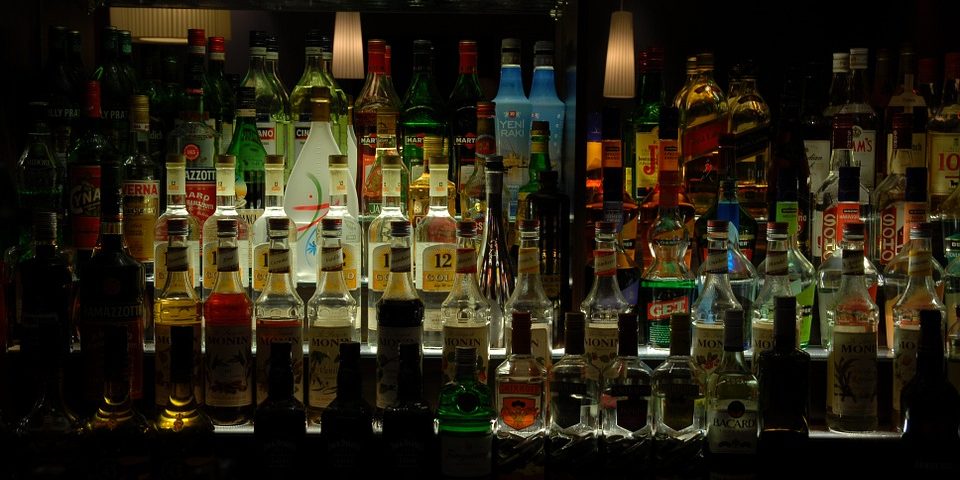 On August 23 2019, a Florida jury awarded a Tallahassee resident $31 million, finding that two Tallahassee bars were at fault for serving an underage patron who was later involved in a hit-and-run accident while under the influence of alcohol. Plaintiff, who was struck, suffered brain damage and cannot speak or care for herself. The jury awarded $5.4 million for past medical expenses, $15.8 million for future medical expenses, $2.6 million for lost earnings capacity and $7 million for past and future pain and suffering. The defendant bars, Cantina 101 and Potbelly’s, were both found to be negligent.

Devon Dwyer, a minor at the time, was drinking at Potbelly’s in 2014. The bar allegedly served him copious amounts of alcohol, as evidenced by Dwyer’s receipts that night, which showed the purchase of up to eighteen beers and six bourbons at Potbelly’s alone. The jurors found that it was safe to assume that Dwyer was well above the legal limit, which he all but admitted at trial. Shortly after leaving the tavern, Dwyer struck the plaintiff who was crossing the street around at 2:10 A.M.

The case, however, was not centered on Dwyer’s culpability for the accident. His attorney stated the case was truly “about adults who have liquor licenses willfully and illegally selling alcohol to underage patrons.” Plaintiff’s attorney also implied that security footage was deleted by Potbelly’s that showed Dwyer drinking at the establishment. This odd anomaly was compounded by a call made by Dwyer to Potbelly’s bar at 2:18 A.M., a short time after the crash, suggesting that Potbelly’s had attempted to conceal evidence that a minor was served.

Potbelly’s attorney, Brian Chojnowski, attempted to influence the jury’s decision by inferring that Dwyer may have been speeding, which does not necessarily indicate intoxication. Chojnowski also posed the assertion that the collision was plaintiff’s fault via a “what if scenario.” He stated, “If the plaintiff had walked straight across the road, not at this extreme angle that we see described, she would have passed in front of that vehicle with at least three seconds to spare and this wouldn’t have happened.” The jury ultimately made its decision after only two hours of deliberation following a two-week trial.

The case is Guardianship of Jacquelyn Anne Faircloth v. Cantina Tallahassee LLC, case number 37-2015-CA-002778 in the 2nd Judicial Circuit of the State of Florida.