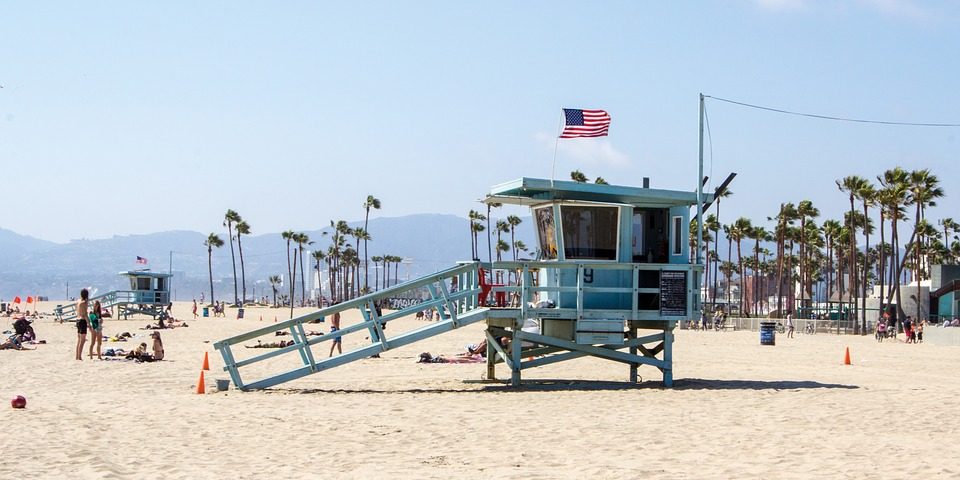 The city of Los Angeles has settled with the family of Alice Gruppioni, an Italian woman who was killed on the Venice Beach boardwalk in 2013 when a car plowed onto a pedestrian-only area in August 2015.

Gruppioni was on her honeymoon visiting the popular tourist site, when Nathan Campbell drove his vehicle off the adjacent thoroughfare and onto the crowded boardwalk. The incident left Gruppioni dead and several others injured. At the time of the accident, the deceased had been married for less than a month.

In the subsequent lawsuit filed by Gruppinoi’s family, including her new husband, plaintiffs argued that Campbell was able to drive onto the boardwalk due to the inadequacy of existing measures taken by the city of Los Angeles to prevent vehicles from accessing the highly trafficked pedestrian area. According to the suit, the city was on notice of the potential dangers because it had previously received numerous complaints from residents. Gruppinoi’s family will receive $12 million from the city of Los Angeles. The city also agreed to install “robust barriers” in order to prevent another tragedy in that area.