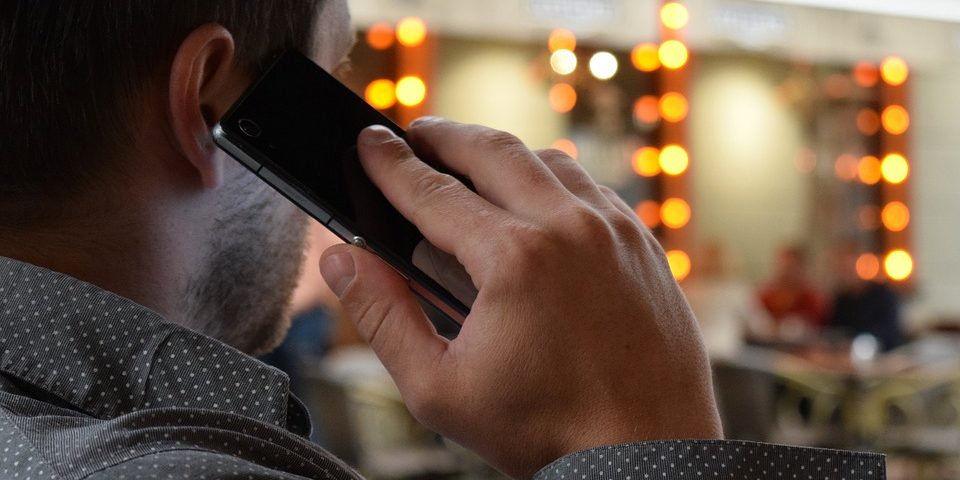 Named plaintiff and Illinois resident, Steven Berning, alleged in the complaint that he purchased tools for his farming business from Ace in 2014 and at that time, gave the company permission to contact him. However, within one month of granting such permission, Berning claims that he received a deluge of calls from Ace and thereafter attempted numerous times, to remove his contact information from Ace’s marketing contact lists. The plaintiff’s phone number has been on the National “Do Not Call” Registry since 2004. Despite verbally communicating to multiple Ace sales representatives that he did not want to be contacted, Ace continued to make marketing calls to the plaintiff.