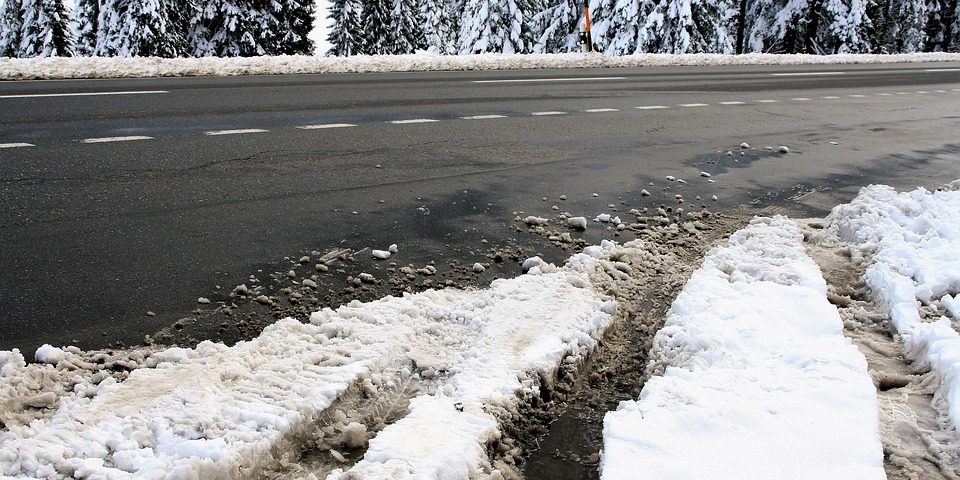 On Thursday, May 17, 2018, a Texas state jury awarded $90 million to a Houston family following a tragic collision between the family’s vehicle and a truck owned by Werner Enterprises Inc. The jury found the trucking company responsible for the 2014 accident that resulted in the death of a seven-year-old boy, the paralysis of a 12-year-old girl and extensive brain damage to a third child.

The accident occurred during dangerous winter weather conditions including freezing rain and subsequent “black ice” road conditions. Plaintiff’s vehicle lost control on a divided highway, crossed over the grass median and crashed into a Werner-owned truck that was allegedly inadequately equipped with sufficient safety features.
Zack Blake, seven, died in the crash, Brianna Blake, 12 at the time, was rendered a quadriplegic and will now require 24-hour, round-the-clock care for the rest of her life. The mother, Jennifer Blake and another son, Nathan, both suffered extensive brain injuries.

The jury found Werner 70 percent responsible for causing the injuries, its driver 14 percent responsible and the driver of the plaintiffs’ vehicle 16 percent responsible.
Of the amount awarded, Brianna Blake, a now 12-year-old paraplegic, was awarded $25 million for physical pain and impairment, mental anguish and disfigurement, and an additional $43 million for future medical expenses. This is believed to fully cover a “future life plan” for her care.

Werner executives testified during the trial that the company did absolutely nothing wrong and they do not intent, in the future, to make changes in the company’s safety training or equipment. They continue to maintain their innocence are “surprised and extremely disappointed by the jury’s decision in this case” and will be pursuing an appeal of the verdict.
The case is Blake et al. v. Ali et al., case number 2015-36666, in the 127th District Court of Harris County, Texas.

Preferred Plaintiff Support offers a variety of settlement funding services to help plaintiffs and attorneys during and after a personal injury case. Learn more about how we can help you.

Submit to Preferred Plaintiff Support by email or fax:

Submit to Preferred Plaintiff Support by email or fax: