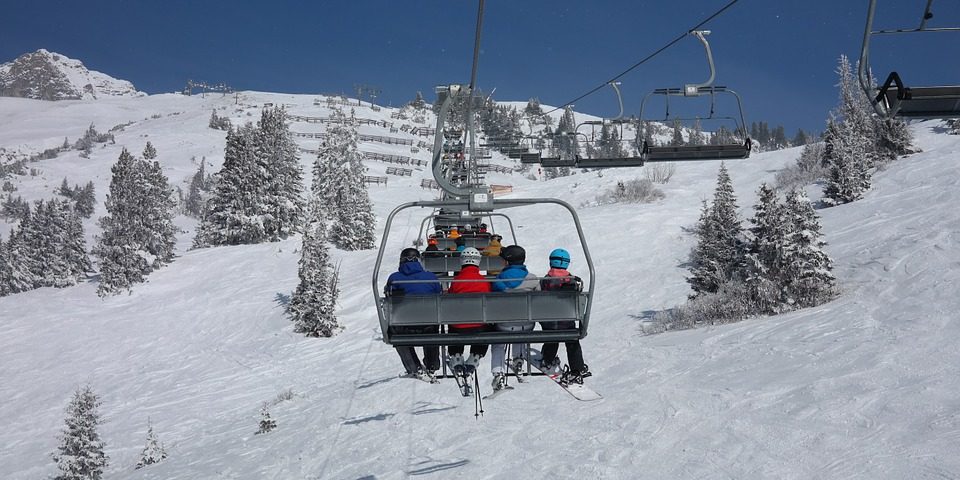 On July 24, 2019, a Massachusetts jury awarded a total of $4.5 million to a plaintiff who was injured after falling from a chairlift at the Wachusett Mountain Ski Area. The verdict was the result of eight hours of jury deliberations over two days.

In March 2015, plaintiff Alex Hache, 12 years old at the time, was skiing with his family at the Wachusett Mountain Ski Area in Princeton, Massachusetts. Alex was boarding the ski lift when he began to slip off of the seat shortly thereafter. The plaintiff, along with other riders, continuously called for the lift to be halted while within 20 feet of the loading area, however the lift kept moving forward. As the chairlift ascended further up the mountain, plaintiff struggled to keep hold, assisted by another rider seated next to him. Eventually, the stranger lost his grip on plaintiff, who consequently fell 30 feet to the ground.

Plaintiff’s fall resulted in five fractured vertebrae and a fractured pelvis, along with a concussion, according to his attorney. The lawsuit, originally filed in 2016, reached a conclusion with an award of $3.275 million in damages and $1.284 million in prejudgment interest.

After the plaintiff’s fall, Wachusett Mountain conducted a full investigation into their safety procedures involving ski lifts. Representatives at Wachusett stated prior to the verdict that they now strive for a “100% Bar Down Policy,” meaning no person should be in danger of leaving the lift while in motion.
The case is: Hache et al. v. Wachusett Mountain Ski Area Inc., Case No.: 1681CV01055