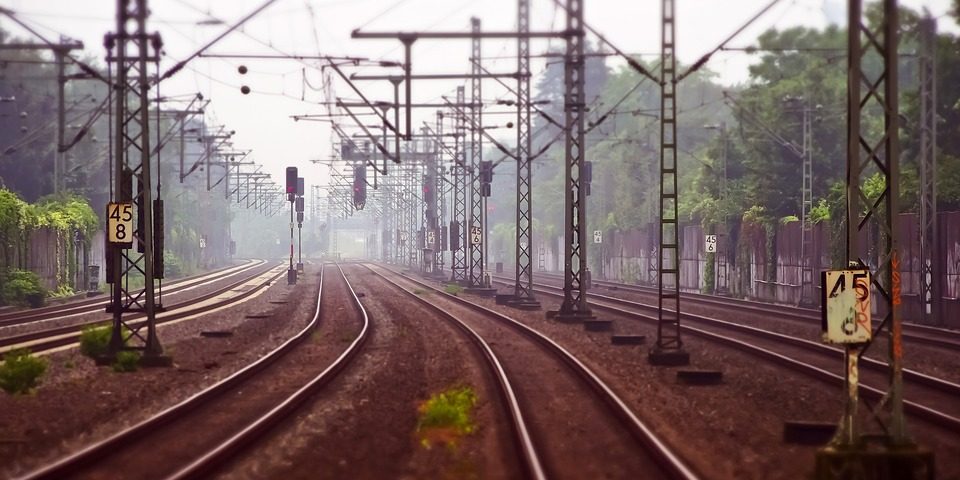 The family of a camera assistant on the Allman Brothers “Midnight Rider” film crew recently settled for an undisclosed amount with CSX Transportation Inc. (“CSX”). The settlement occurred after the railroad company lost a new trial motion in a wrongful death suit that resulted in a $4 million jury verdict against it.

CSX Transportation is a railroad company that operates in the Eastern U.S. and Canadian provinces. It is a subsidiary of CSX Corp., a Fortune 500 company that generates over $11 billion in revenue annually.

In the wrongful death claim, camera assistant, Sarah Jones, was killed in a train accident in February 2014, while the crew was setting up a shoot on an active train trestle along the Altamaha River in Southeast Georgia.

In July 2017, a Chatham County jury awarded Jones’ parents a total of $11 million for both economic loss of life and conscious pain and suffering. $4 million, or 35% negligence, was apportioned to CSX. The jury found fault in several other parties initially sued by the Jones family, but were not named as defendants in their amended complaint.